History was made for the Junior People Management Association of the Philippines-BC Chapter when it was hailed as the Best Chapter of the year besting other local colleges and universities in Cebu Province. The awarding ceremony took place in the alluring corners of the Marriot Hotel last January 26, 2017. 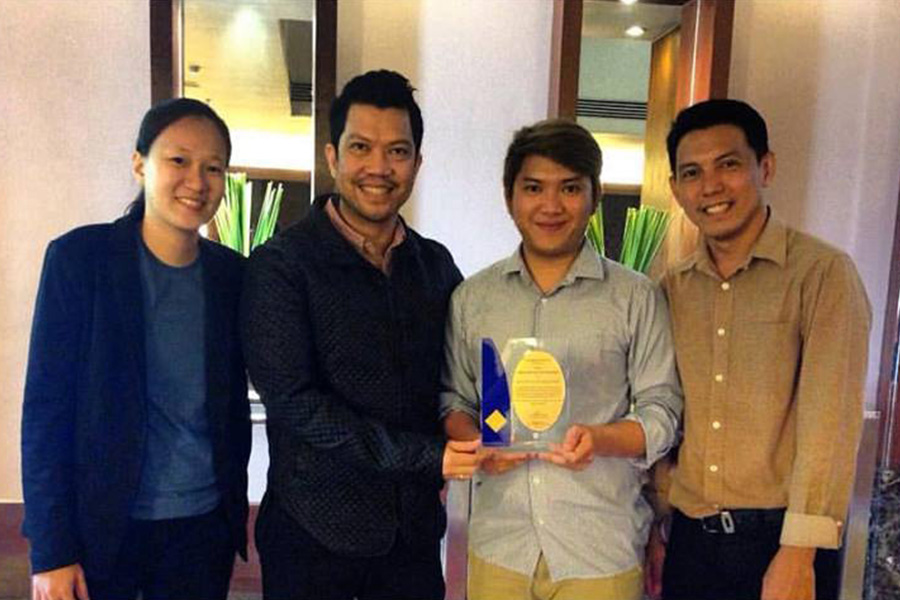 The Junior People Management Association of the Philippines (JPMAP) is a national youth organization, guided by the People Management Association of the Philippines (PMAP), that commits to develop and empower its members to enable them grow from academic to professional level as future People Managers of society (http://www.pmap.org.ph/jpmap). It was truly an honor for the JPMAP-BC officers and members to be given such recognition when all they are for is to widen their linkage and build camaraderie among the member academic and professional institutions. All efforts in participating with mostly time constraint as their major contributing problem were paid off. Indeed, the recognition is just only a consolation of their greatest motive and they are beyond thankful.