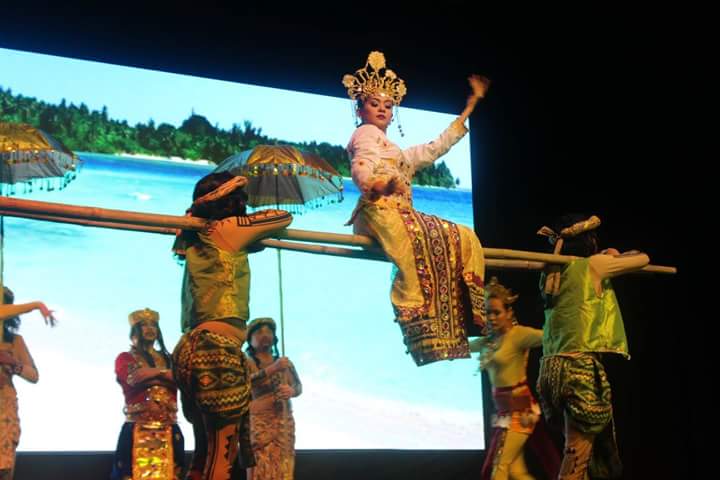 When asked about his objective in undertaking the cultural project dubbed as “Bahandi” which showcased Philippine songs and dances, the Benedicto College founder, Ambassador Francisco L Benedicto simply replied “I want to promote the Filipino culture.” The project may have tourists as potential clients. “No, tourism is not my priority,” Mr. Benedicto added. Invariably, the tourism industry is one collateral beneficiary of the project. Yet the soft-spoken and mild manner business tycoon just simply and emphatically declared, “This is Benedicto College contribution to the development initiatives – “the promotion of Filipino culture.” With such emphatic declaration, Mr. Benedicto must be in his elements. 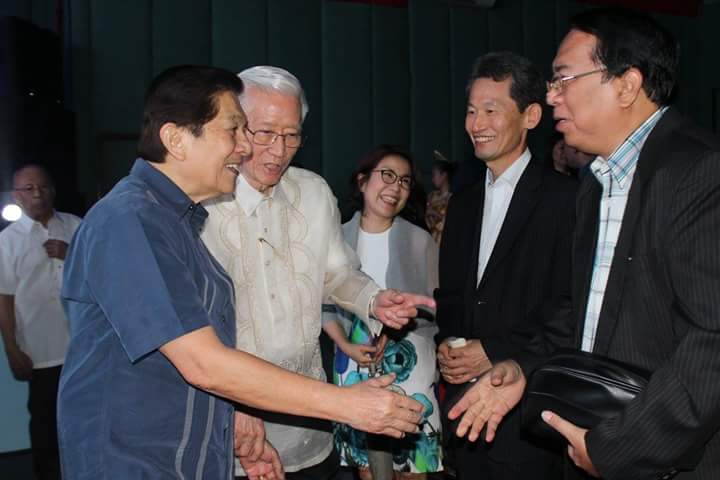 It is common knowledge that the founder of Benedicto College is an accomplished businessman and ambassador as well. Hacking the two professions, of course, demands a tremendous amount of goodwill which the good ambassador com businessman must have in awesome abundance. 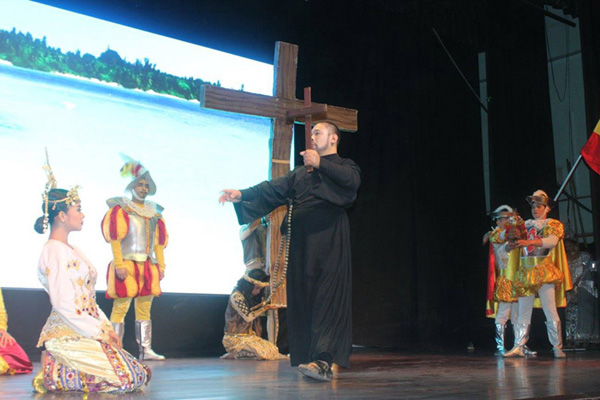 Planting the seed of Christianity in the country

From where does he draw such abundant goodwill? Culture! Goodwill is essentially a culture concentrate, a distillate from the core of humanities, separating man from anything bestial.

The Ambassador may probably not conscious that his being a father, a philanthropist, a business manager, a foreign relations expert, a civic-minded citizen and everything about him is animated by goodwill. What I am essaying here is not so much about THE person. It is about this culturally nurtured goodwill. Imagine how fortunate the Philippines would be if it is peopled by the likes of Mr. Benedicto - all animated by goodwill! There will be no corruptionists! No grafters! No drug pushers or users! No rapists! The word crime or criminal must be non-existent in our national vocabulary.

As an academic discipline, culture could easily get sidetracked as it is usually, albeit unconsciously, subsumed under a virtually more comprehensive discipline called liberal arts. From liberal arts, springs goodwill generated through arts in various forms: written, audio-visual, performing, oftentimes packaged as literature, languages and communications, philosophy, history, social sciences and others dealing with studies related to human conditions which in layman’s language is “culture”. 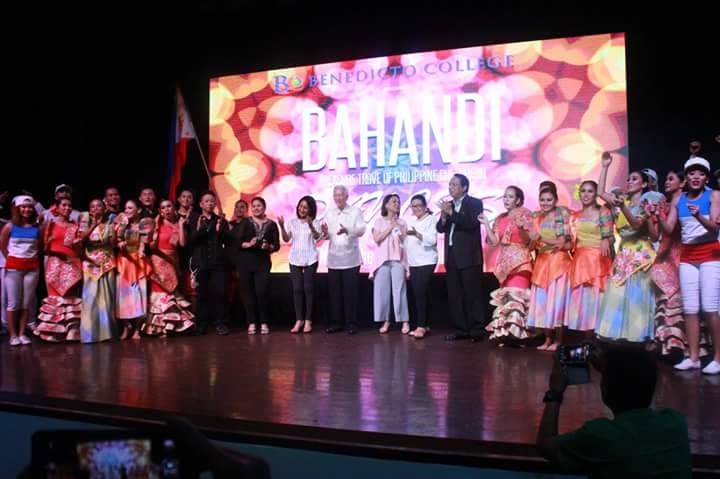 To be educated with goodwill, then, is to be cultured. If each one can muster enough culture, in the words of Dr, Michael Thomas of Concordia University, “man can flourish – even transform – the world.” What is in culture that more than meets the eye? When Ambassador Benedicto speaks of promoting Filipino culture, he means Benedicto College’s contribution to the promotion of the HUMANITY of man with its transformative power even as it sustains human civilization.